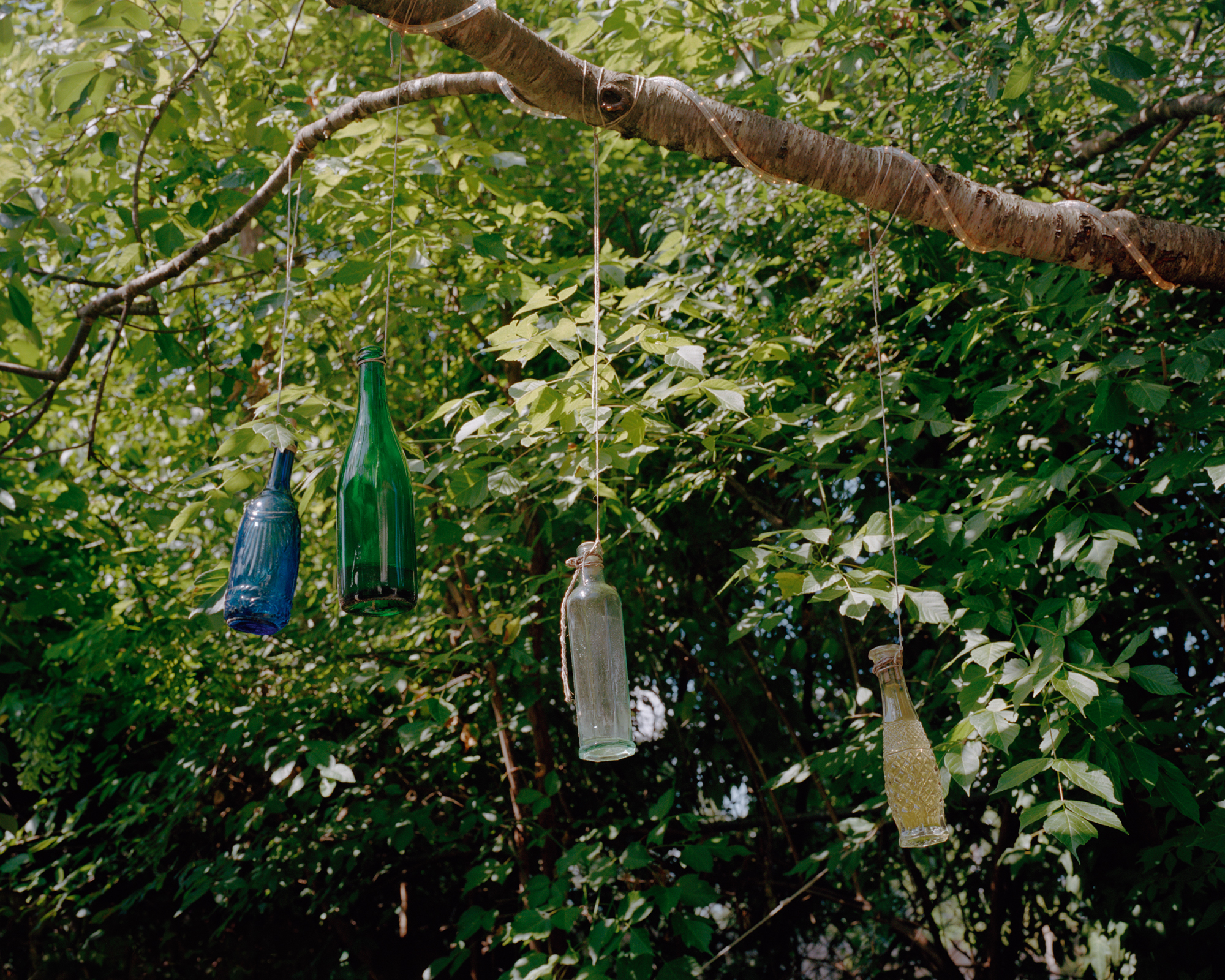 Shane Lavalette is a photographer and Founding Director of Assembly. Lavalette’s photographs have been exhibited widely, in addition to being held in private and public collections around the world. His work has been featured by various publications, including The New York Times, TIME, Aperture and Foam Magazine. Shane Lavalette was commissioned by the High Museum in Atlanta to create a series of photographs for the exhibition ‘Picturing the South’. The result is ‘One Sun, One Shadow’, a project exploring the musical tradition of the American South. Rather than creating a visual documentary on musicians, the project explores the lyric sense evoked by music. Lavalette achieves this by documenting people, landscapes, agricultural scenes, and still lives.

Why we believe in this NFT: Shane Lavalette says it best, ‘I think the nature of the South reflects both a deep beauty and a lingering darkness.’