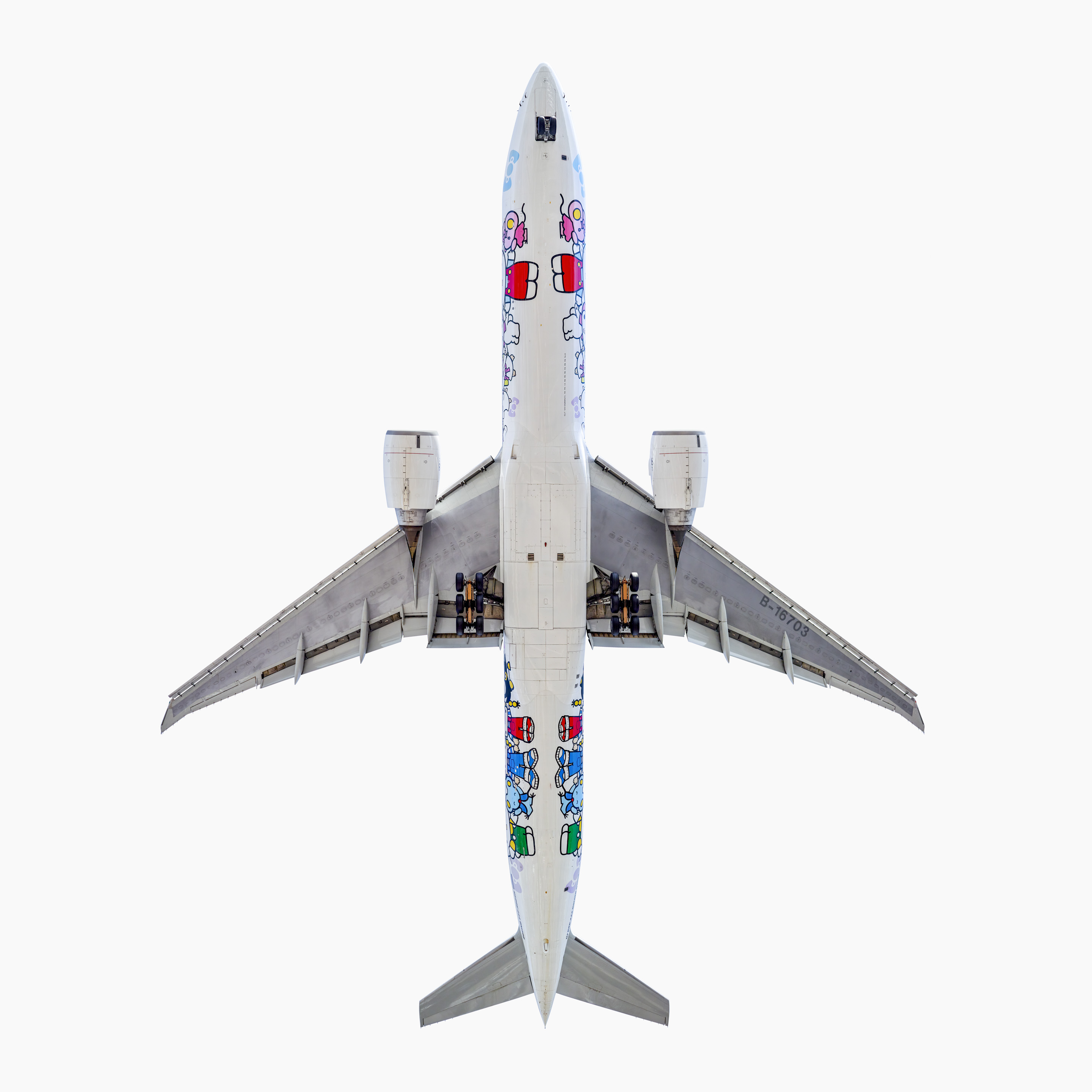 1944 born Jeffrey Milstein received a degree in architecture from UC Berkley in 1968 and practiced as an architect before turning to photography in 2000. Millstein, Photographer, architect, pilot, and author of multiple books is well known for his typology of aircraft photographed from below while landing. The work was presented in a solo show at the Ulrich Museum of Art in 2008, as well as in a yearlong solo show at the Smithsonian National Air and Space Museum in 2012. In 2016 it was on display at the Brandts Museum in Odense, Denmark. The work has received numerous awards and has been published and collected worldwide.

Why we believe in this NFT: Airplanes, which are sometimes the source of annoyance due to its noise, can also be beautiful, as photographer Jeffrey Milstein has demonstrated. The series captures the shape and design of the airplanes in a timeless manner.